A Tropical Storm Warning has been issued for portions of South Florida from Golden Beach to Bonita Beach, and for the Florida Keys from Craig Key to Ocean Reef, including Florida Bay. A Tropical Storm Warning continues from the Alabama-Florida state line westward to east of Morgan City, Louisiana, including Lake Pontchartrain and Lake Maurepas. A Storm Surge Watch continues from the Mississippi-Alabama state line westward to the Mouth of the Mississippi River.

NHC has upgraded Potential Tropical Cyclone Seven to Tropical Storm Gordon. It's centered as of 8:30 a.m. EDT about 20 miles (30 km) west of Key Largo and about 85 miles (135 km) southeast of Marco Island. On the forecast track, the center of Gordon will pass over the southern tip of the Florida peninsula this morning, move over the southeastern Gulf of Mexico this afternoon and evening, and reach the warning area along the central Gulf Coast by late Tuesday or Tuesday night.

Surface observations and radar data indicate that maximum sustained winds have increased to near 45 mph (75 km/h) with higher gusts. Additional strengthening is forecast during the next 48 hours.

For storm information specific to your area, including possible inland watches and warnings, please monitor products issued by your local National Weather Service forecast office - http://www.weather.gov
The next complete advisory will be issued by NHC at 11 a.m. EDT - http://www.hurricanes.gov 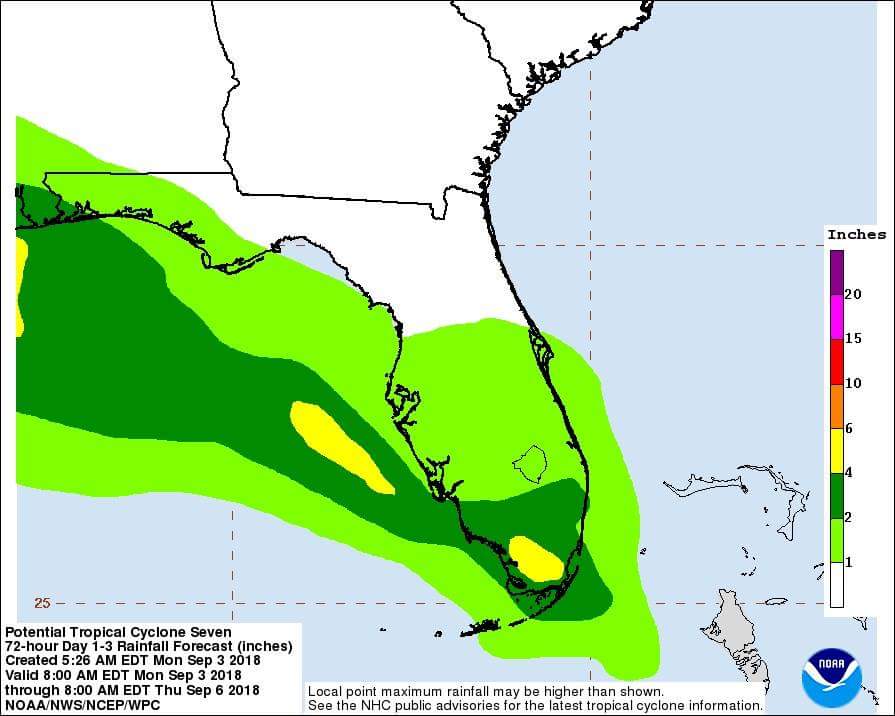 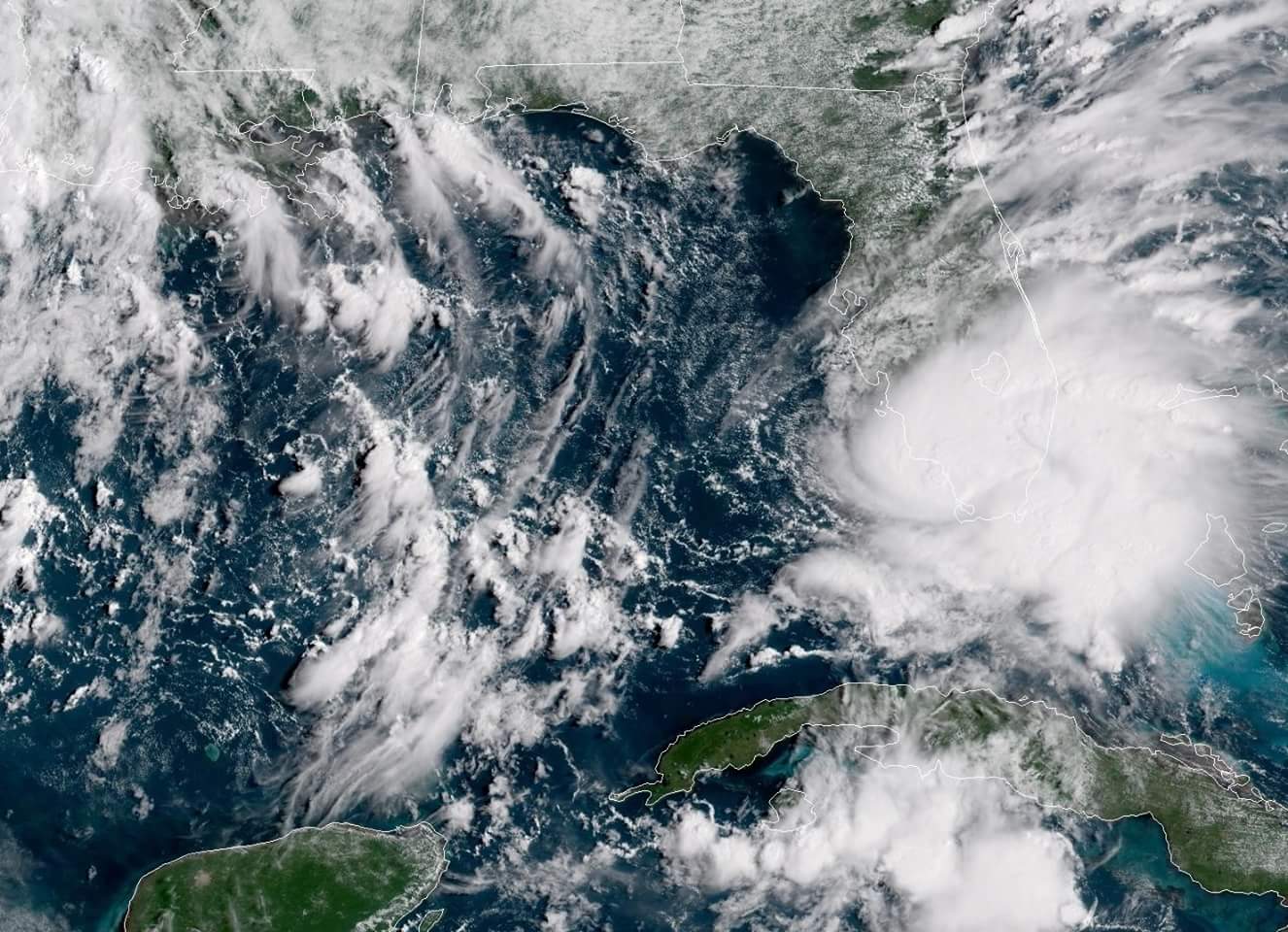 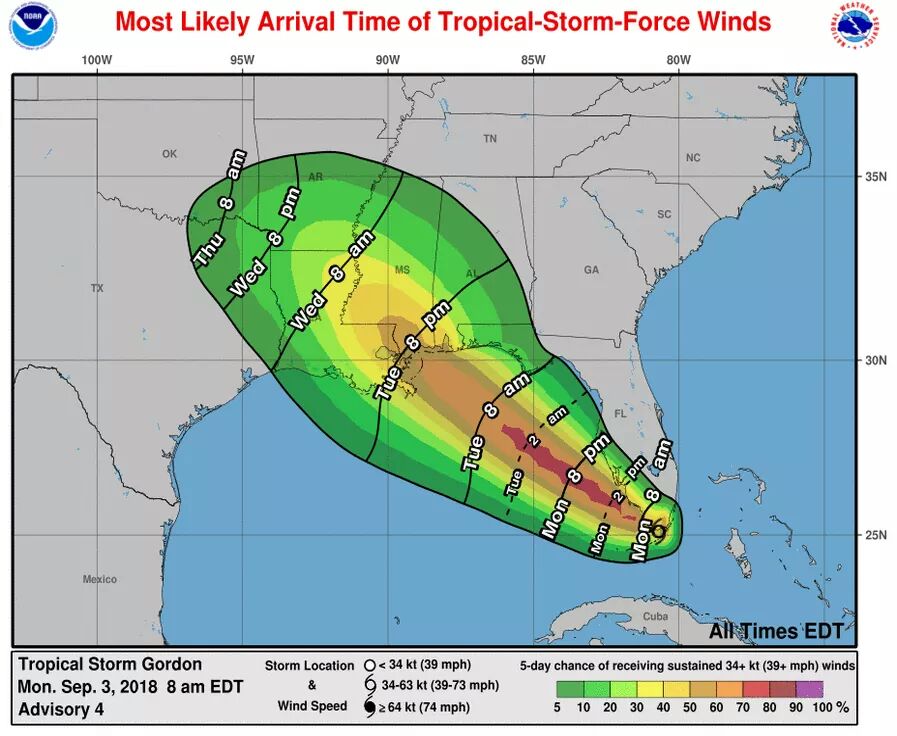 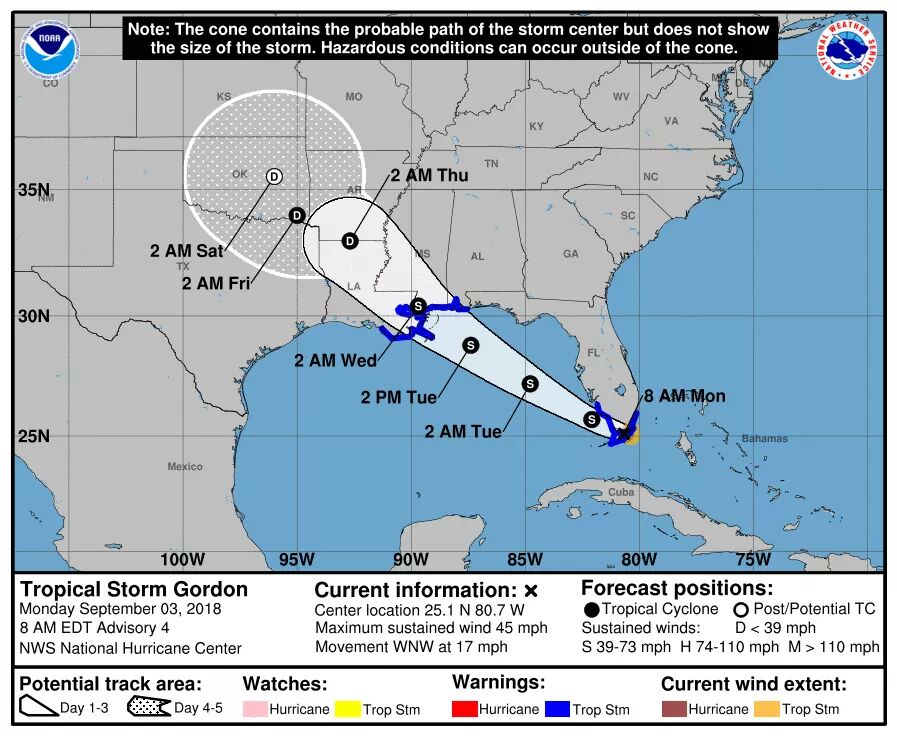 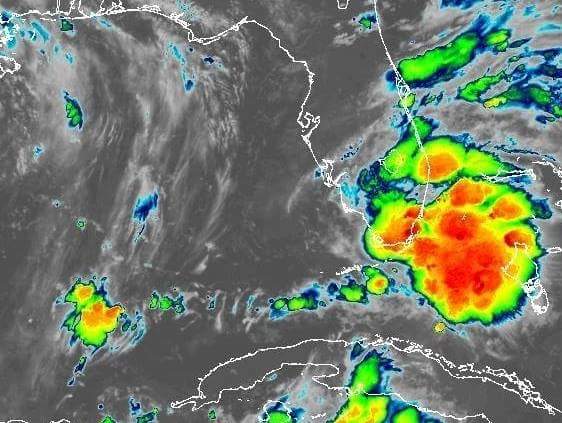 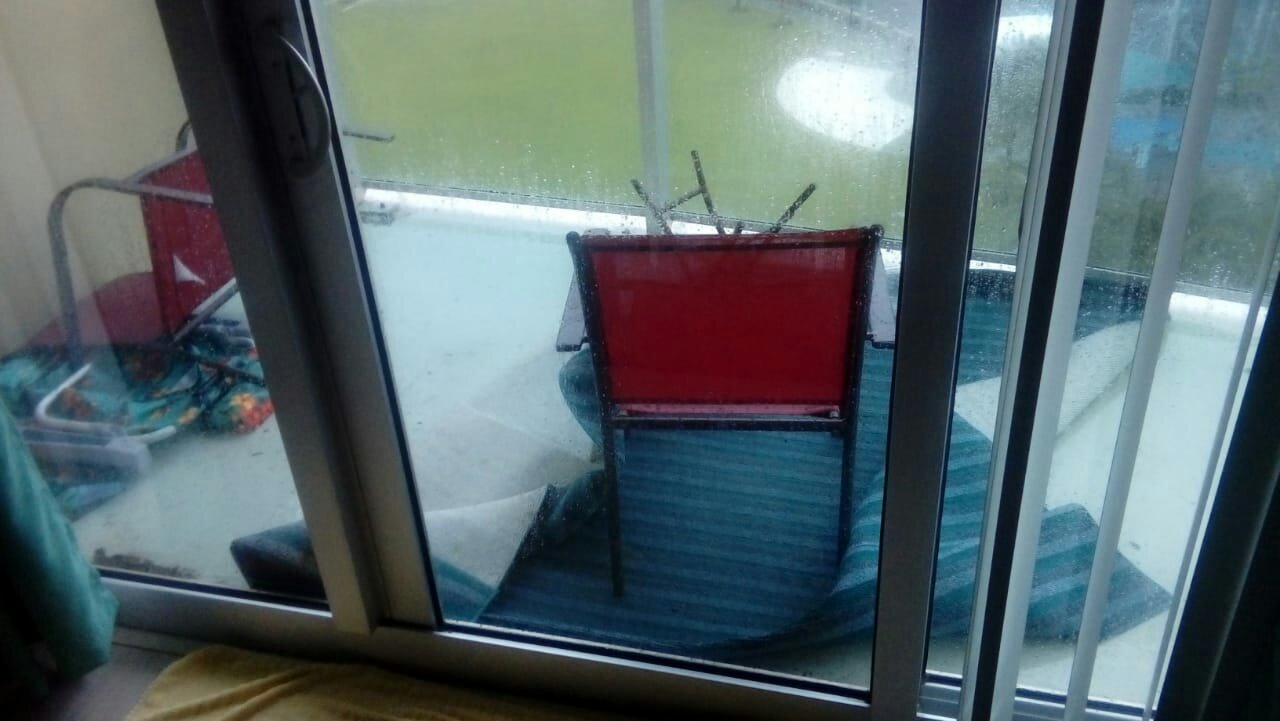 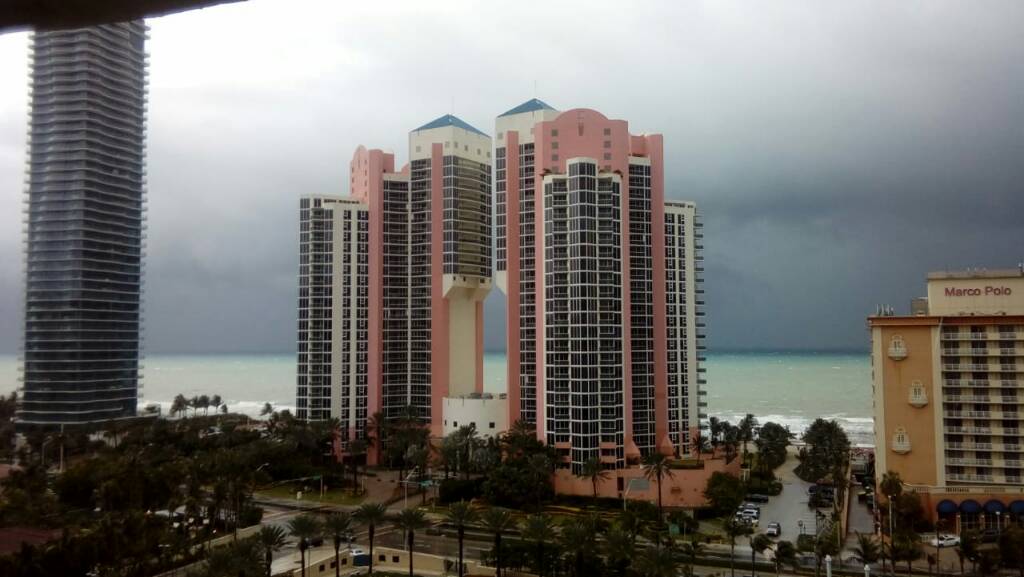 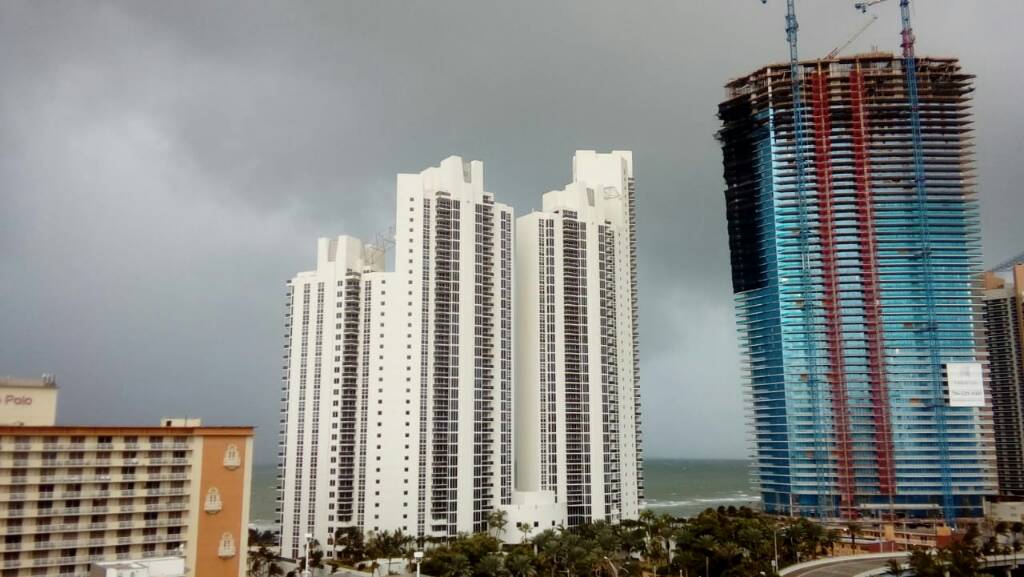 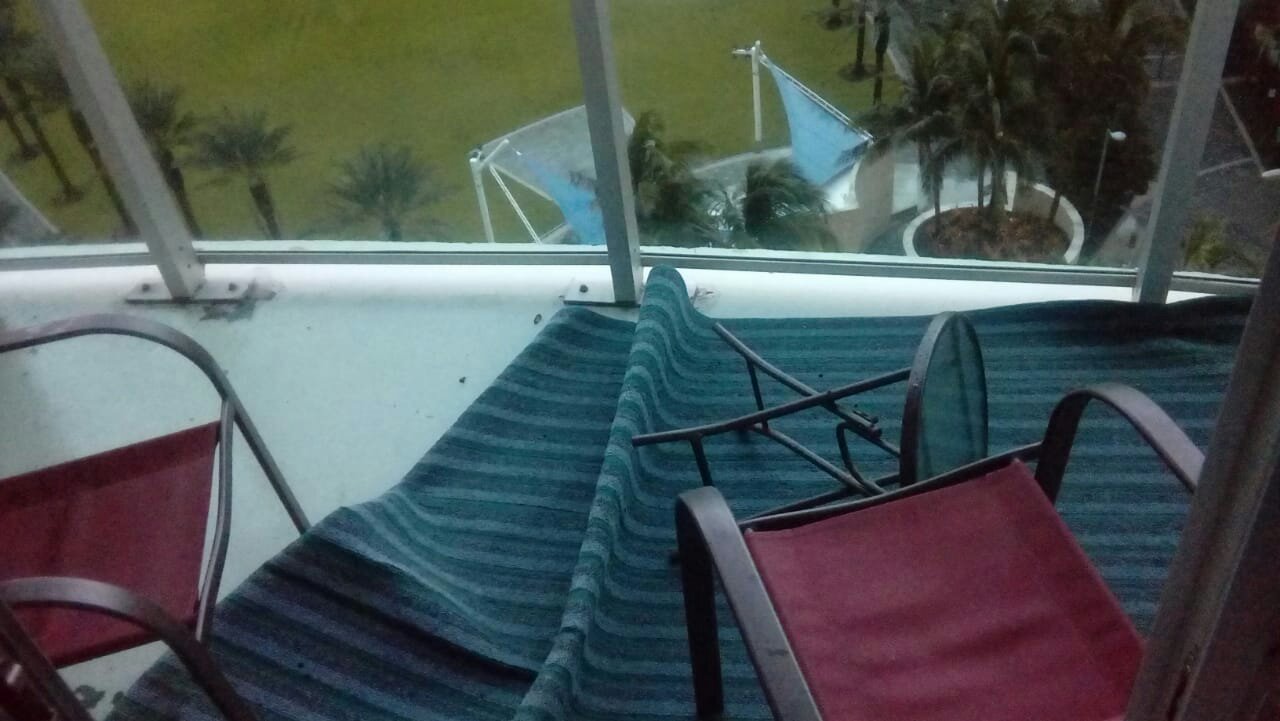 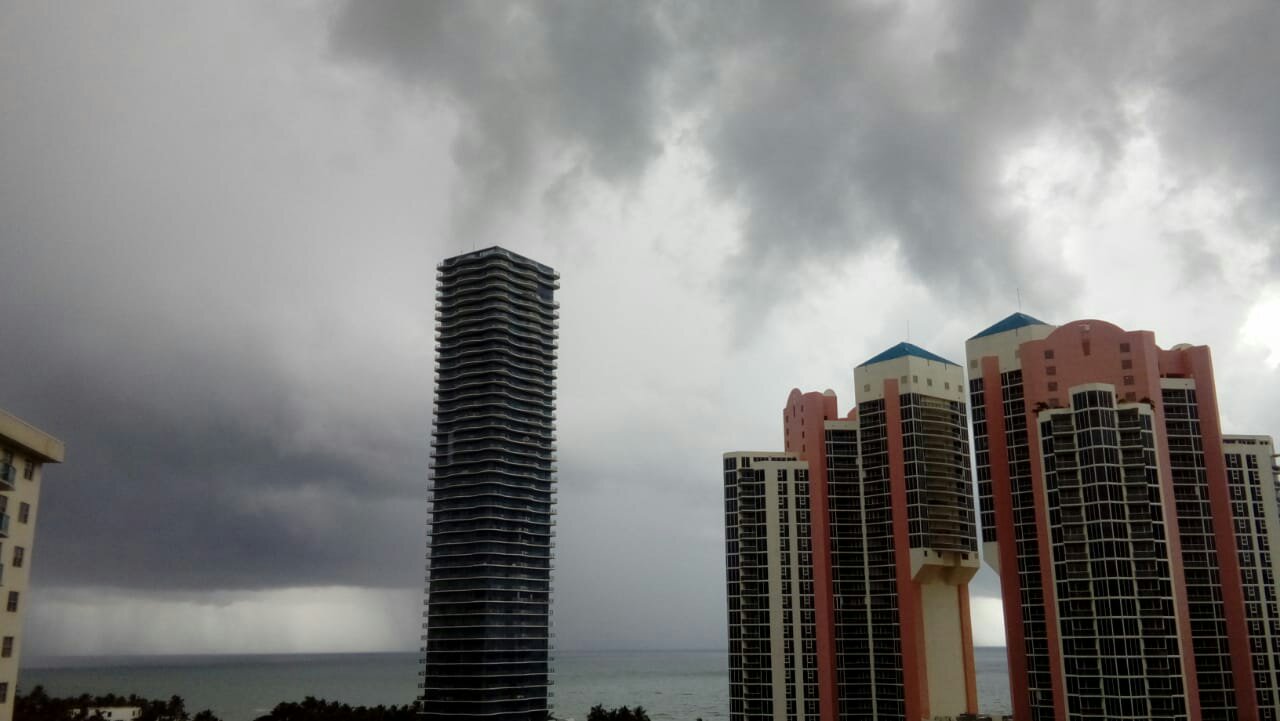 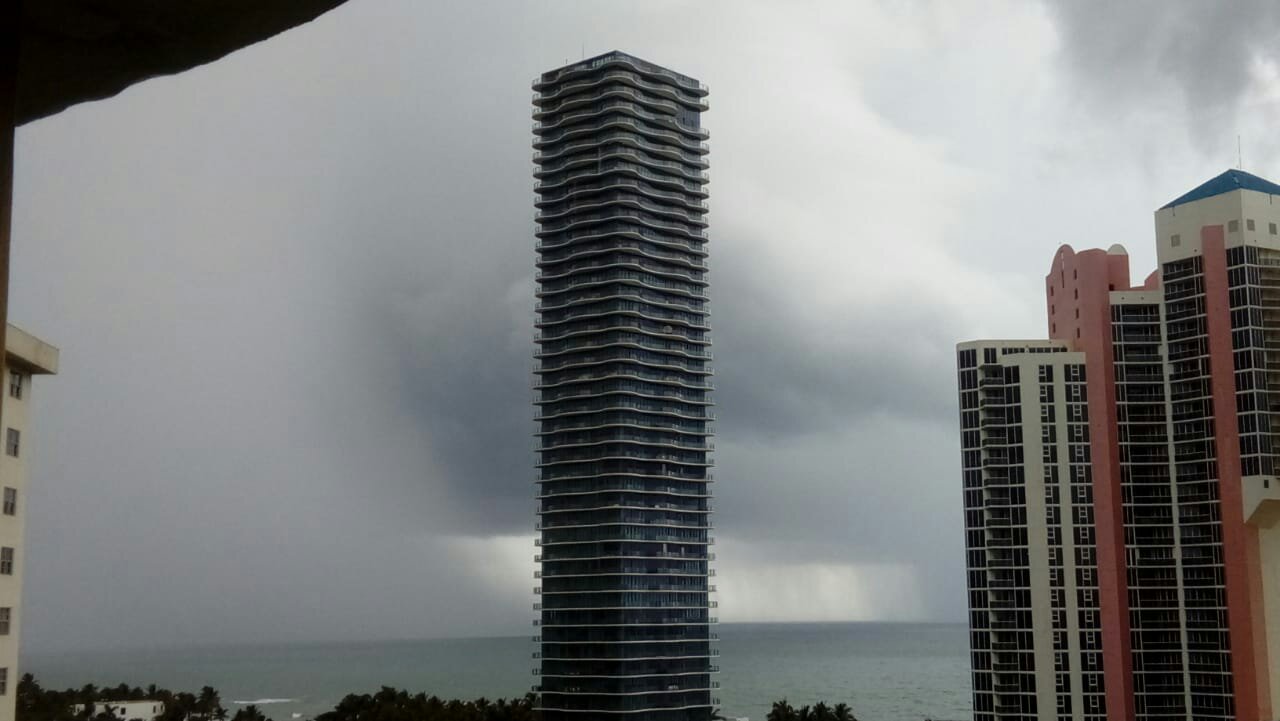 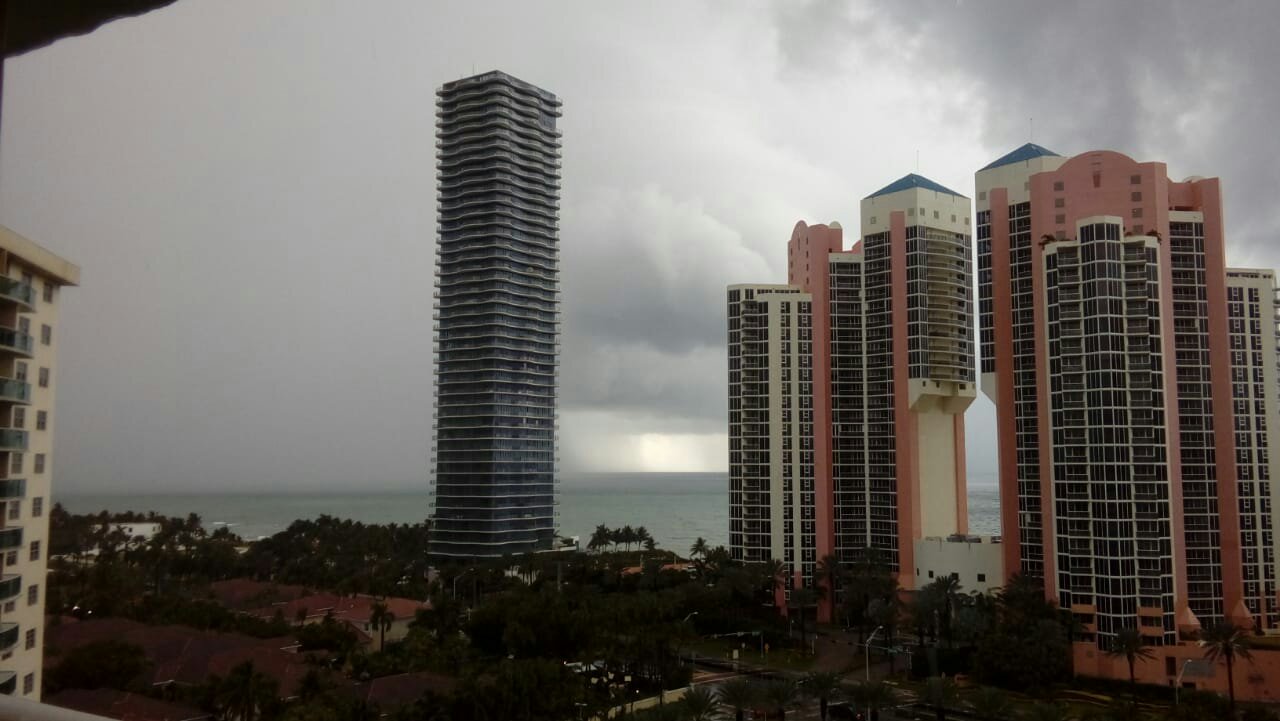 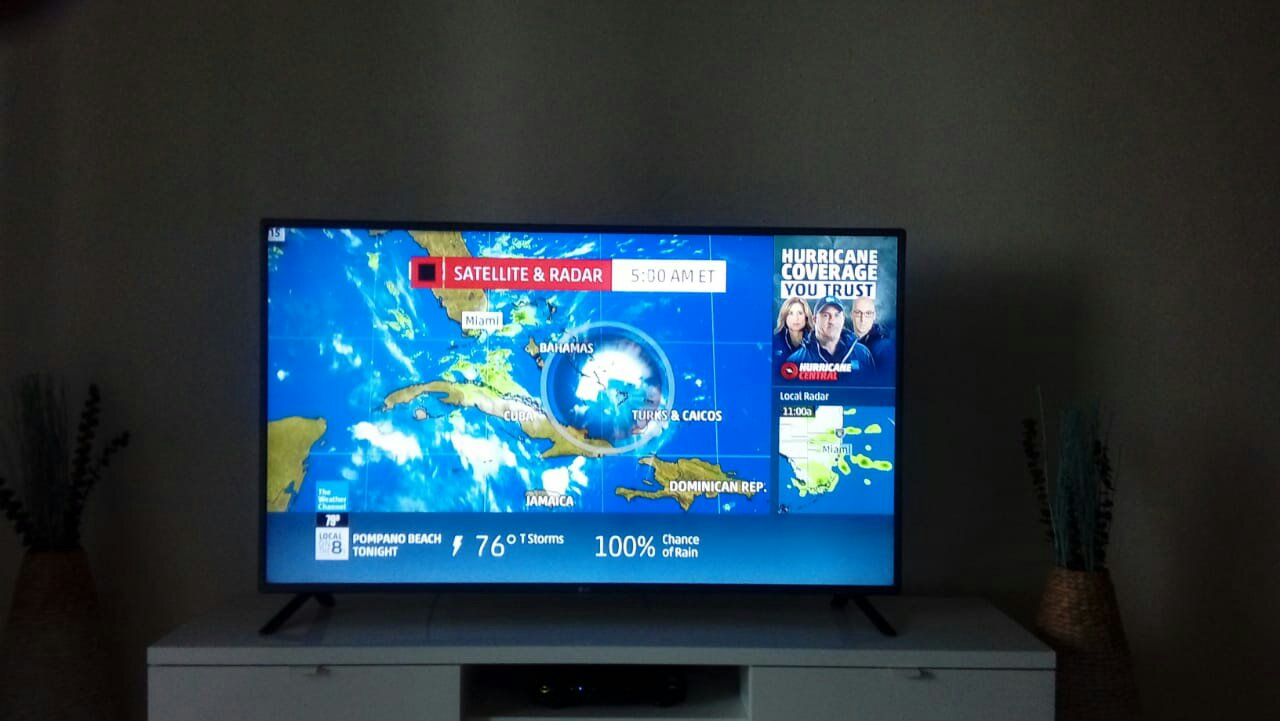 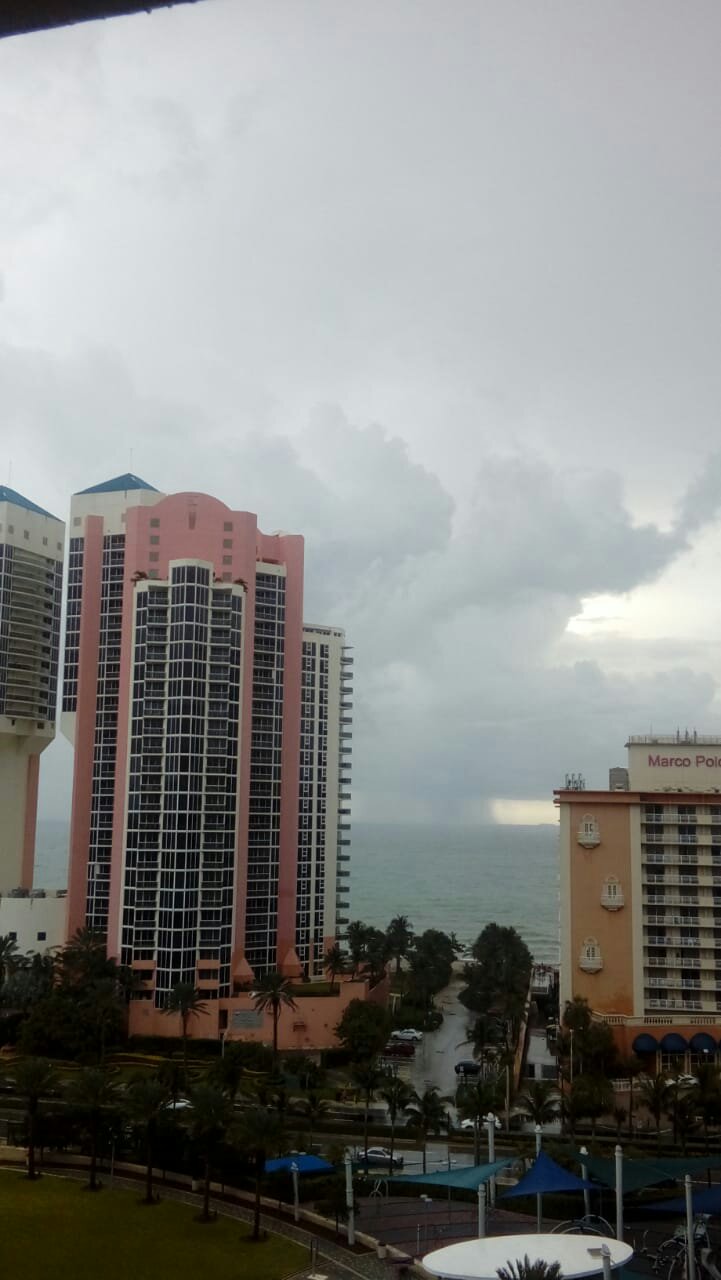